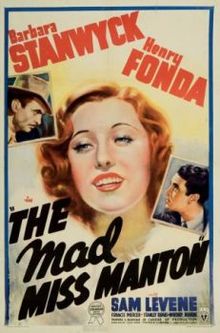 If you've read my previous blog posts, you know how much I love Bette Davis movies. And while she is my all-time favorite, my second is the dramatic Barbara Stanwyck.
Turner Classic Movies showed a string of Stanwyck's movies, so I put the DVR to work and recorded some I hadn't seen.
The Mad Miss Manton was the first one I watched, and I loved it! Even though I like Stanwyck for her dramatic acting, she also nails this comedy role.
The movie is a romantic comedy/ murder mystery. Stanwyck's character Melsa Manton a quirky lady with a group of ride or die friends that work together trying to solve a murder.
Melsa is out walking her dogs when she someone she knows come running from an empty home. She calls to him as he runs from the house, but he doesn't answer and jumps in his car and drives away.
Curious, Melsa enters the house and finds a dead body lying on the floor. She rushes out to call the police and when they show up; the body is gone.
Now, the police don't believe Melsa. Why? Because she's a quirky lady, and she calls police for trivial matters, like helping her sick dog. And she's known as a prankster.
The police lieutenant doesn't believe her and scolds her for calling and wasting his time.
So, what does Melsa do? She calls in her "ride or die" group of ladies, and they get to work solving the mystery. 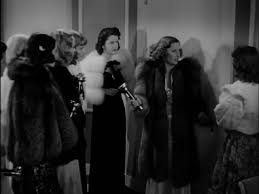 This leads to many comical situations and her run-in with her love interest and editor of the newspaper, Peter Ames, played by Henry Fonda. 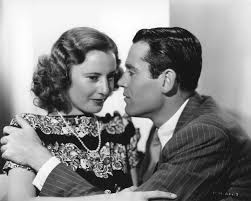 The love/hate relationship between the two moves the story forward and also creates some funny scenes.
In the end, with the help of her friends and Peter, Melsa solves the mystery. I won't spoil the ending by revealing the murderer.
But, I will share one of my favorite scenes.
Melsa and her friends find another dead body. She calls the police, but again, they don't believe her. so, what does this group of ladies do? Drop the dead body off the newspaper editor's office- Peter Ames.
The crazy antics and fun characters in the movie had me laughing out loud at times. I recommend watching this one, and I'd watch it again.
Next week, don't be surprised if my post is another Barabar Stanwyck movie!
Posted by Molly at 6:10 PM No comments:

Where'd You Come Up With That?!~ Wednesdays - Give It a Few Days

It's almost the first anniversary of my short story "Give It A Few Days" at Bewildering Stories. This story is one of my favorites because of the subject. It deals with how well our minds try to protect us from the things that scare us, make us sad, or a reality we just don't want to face.

I've suffered from anxiety my entire life, so I know first-hand how well our brains can control our thoughts, feelings and just general well-being. And, my family has suffered a great deal of over the past few years, and dealing with grief is a personal journey, and no two people grieve in the same way.

That's where I came up with this story. I lost my mother and father in 2013 and 2014, respectively. In my mind I picture my parents still alive and well, sitting on their front porch. My dad with his cigar and my mom relaxing on the porch swing. Somewhere deep in my subconscious, I know this isn't true, but it helps me so much to deal with the loss. If I sat down every day and thought about how much I miss them—their voice, laughter and hugs, and just a simple conversation, I'd breakdown and drown in my grief. I do the same with other loved ones I've lost and miss. I picture them alive and happy.

The main character in this short story, Cheryl, has to deal with an unexpected event in her life she can't accept. So, she processes and deals with it the only way she can. Her mind protects her from reality.
I hope this story resonates with anyone who has been forced to face an unexpected and tragic life event.
Here is the link to "Give It A Few Days" at Bewildering Stories.
I welcome any feedback, so if you'd like to contact feel free! Contact Me
Happy Reading! 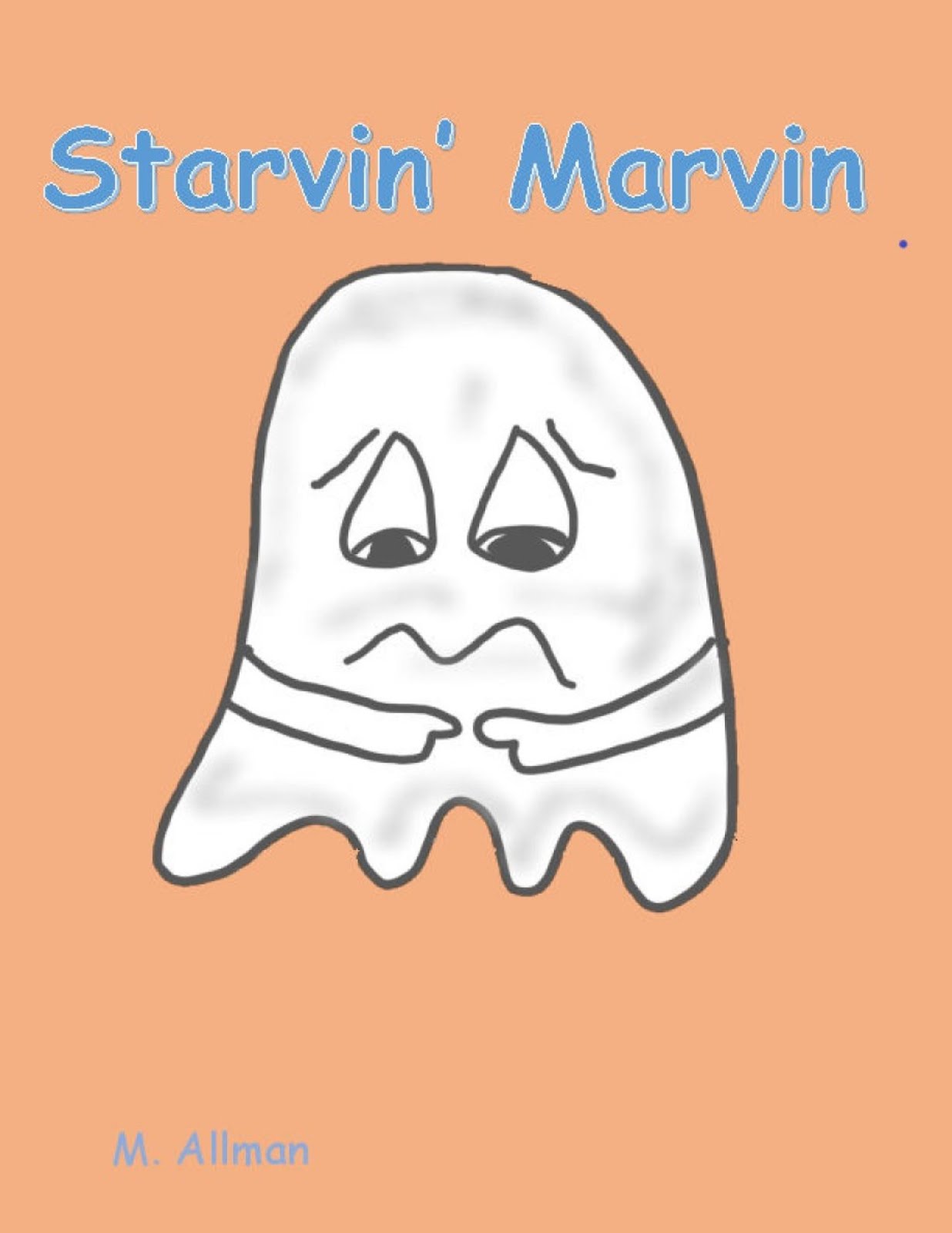 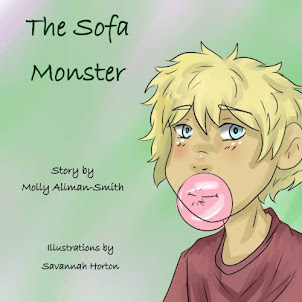 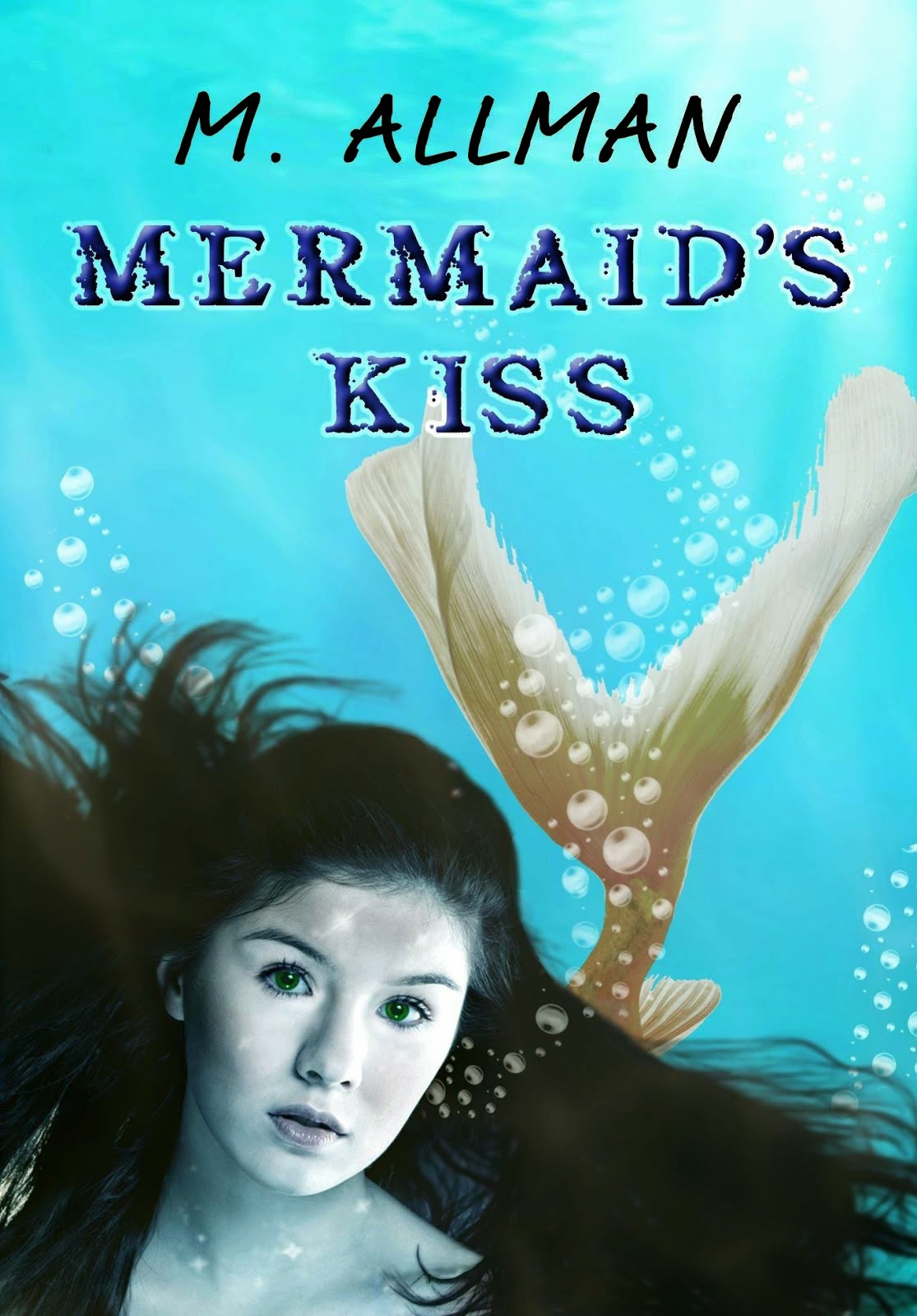 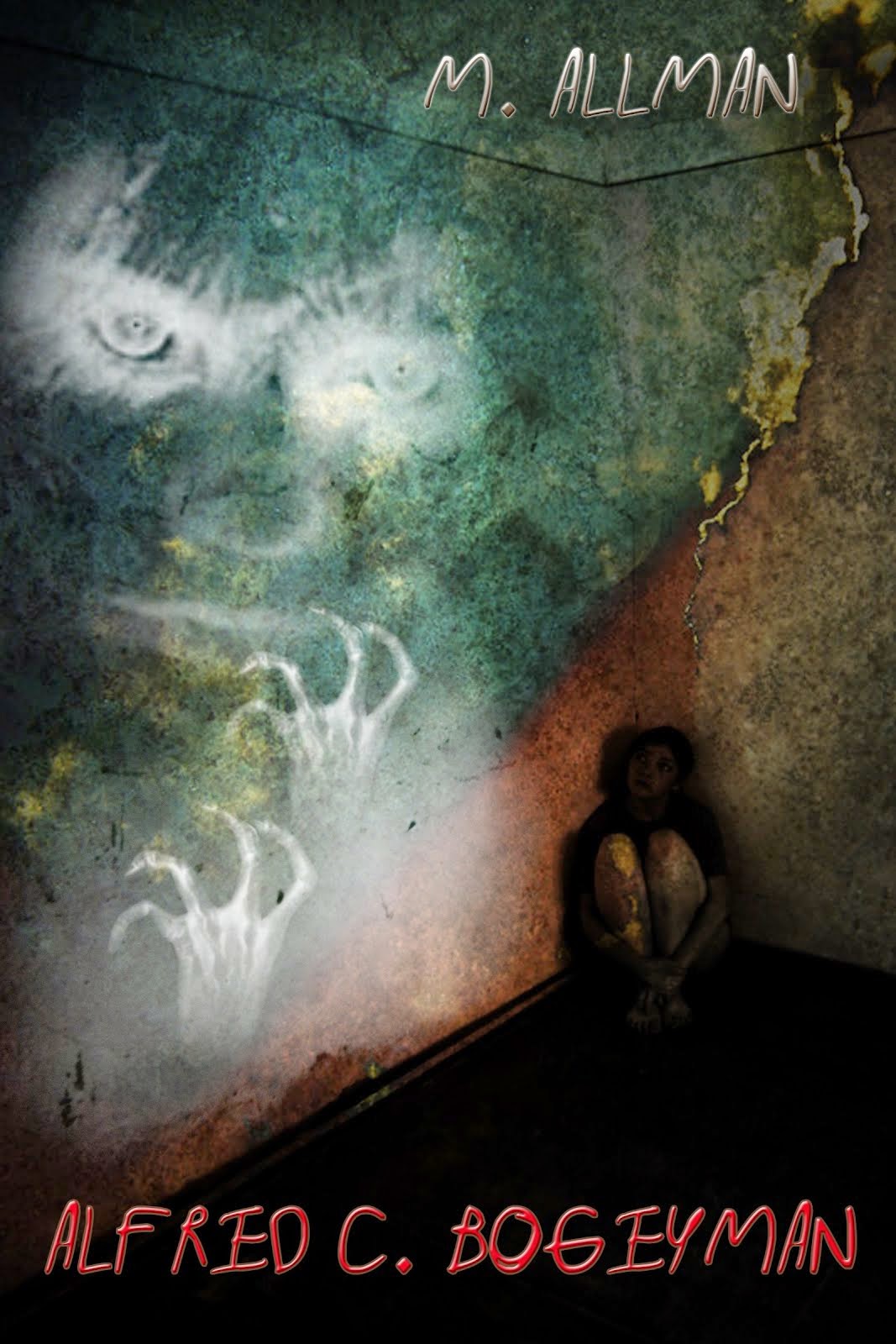 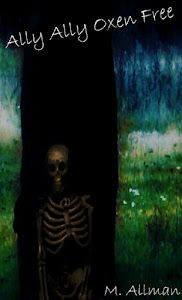 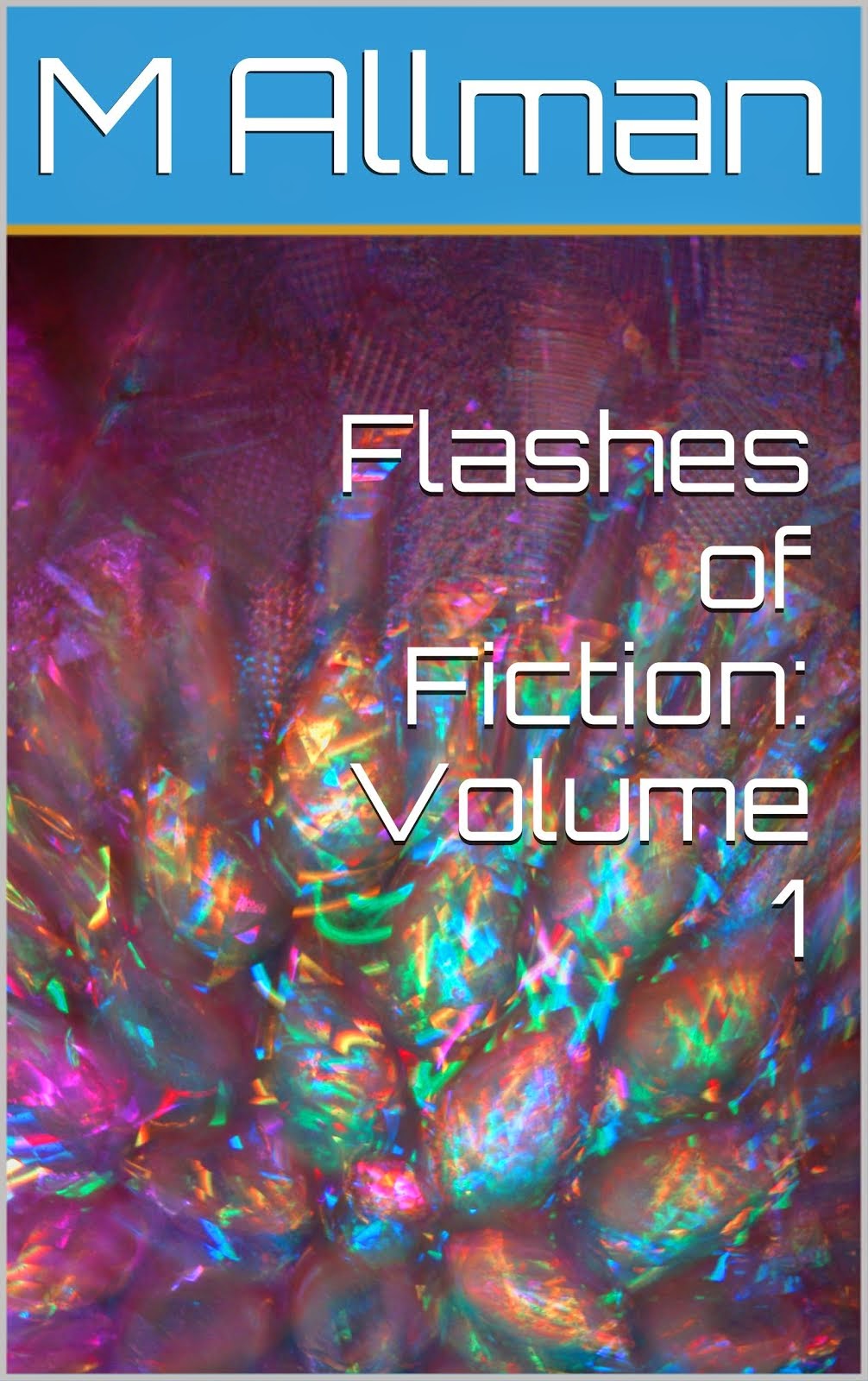 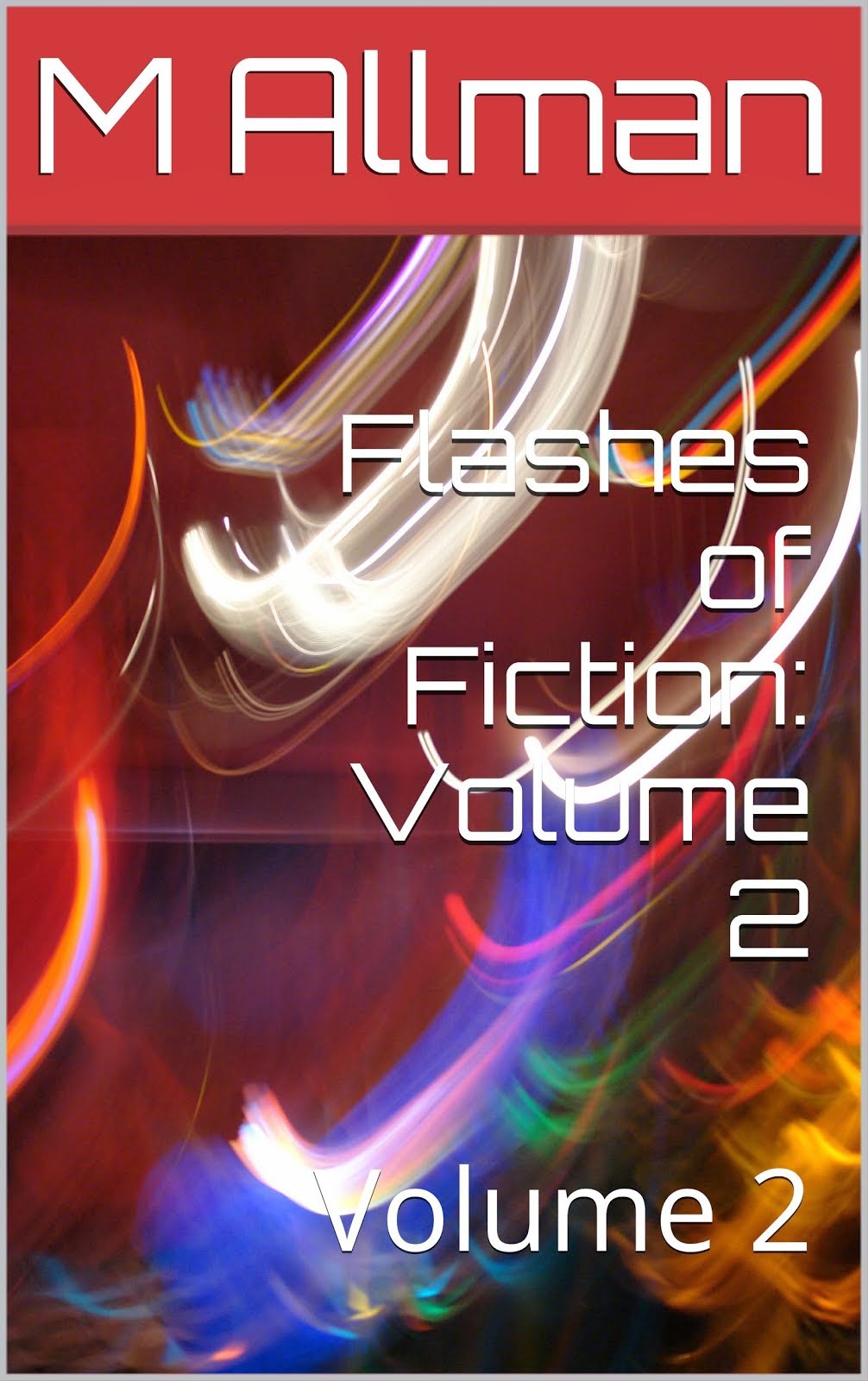 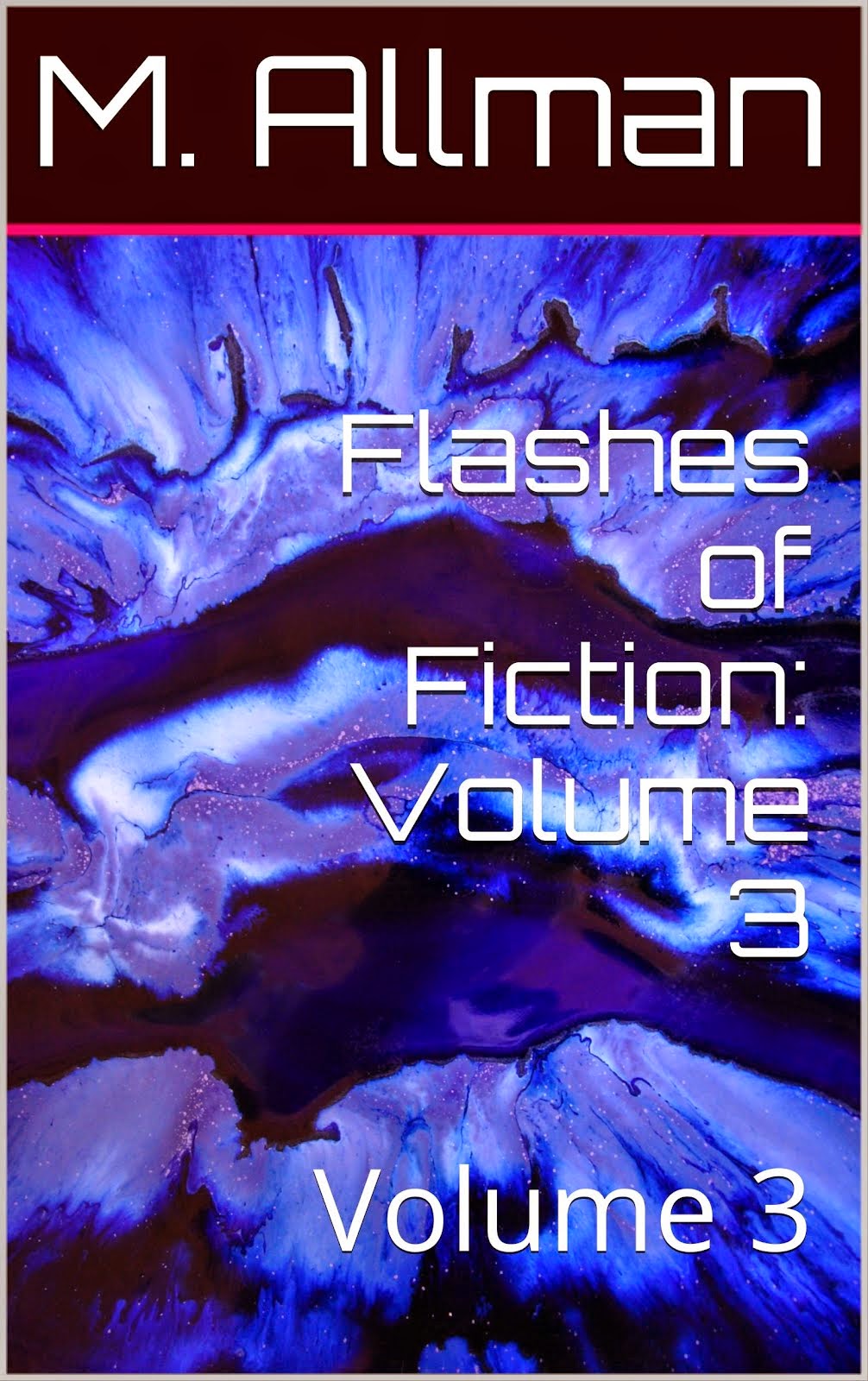 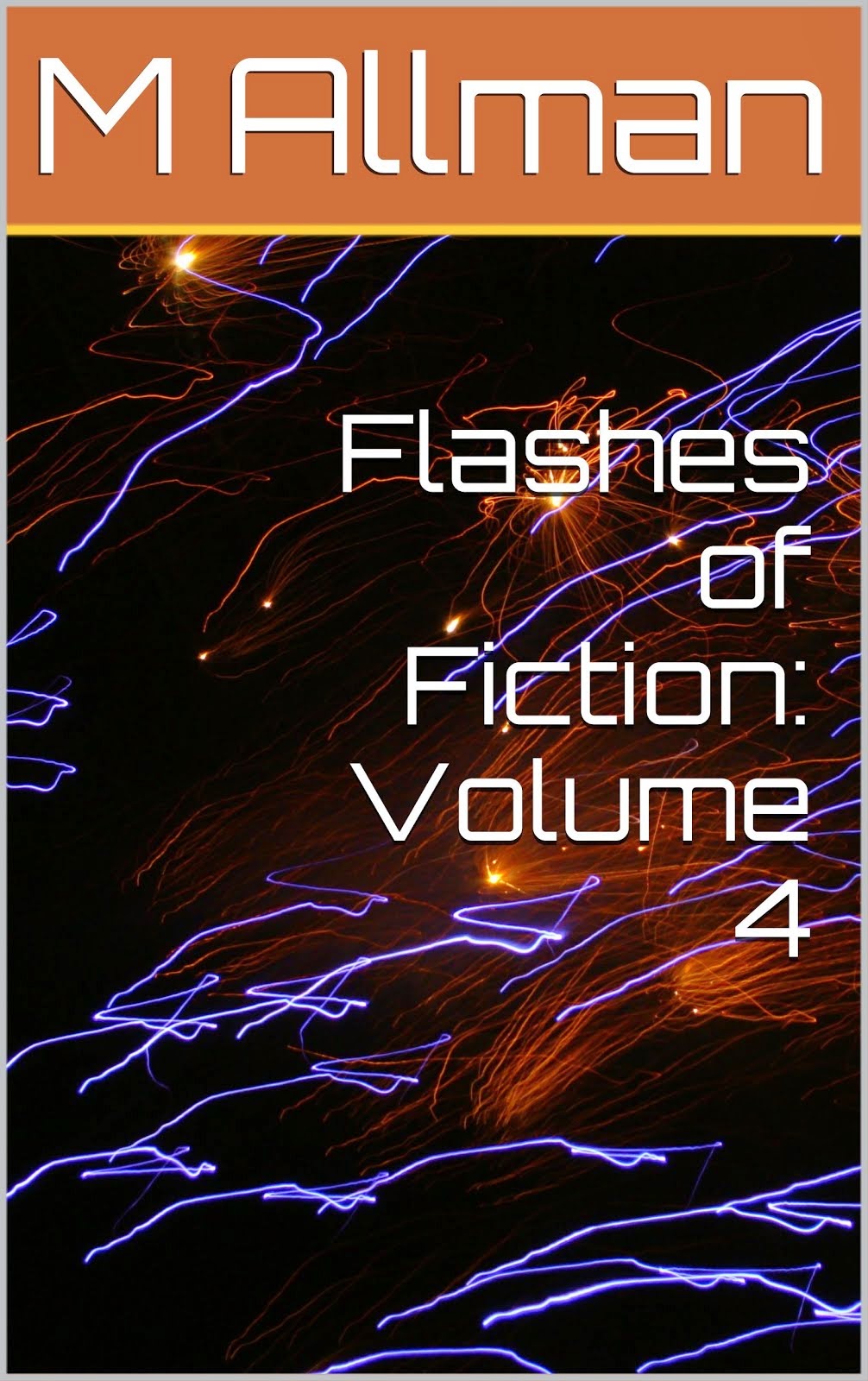